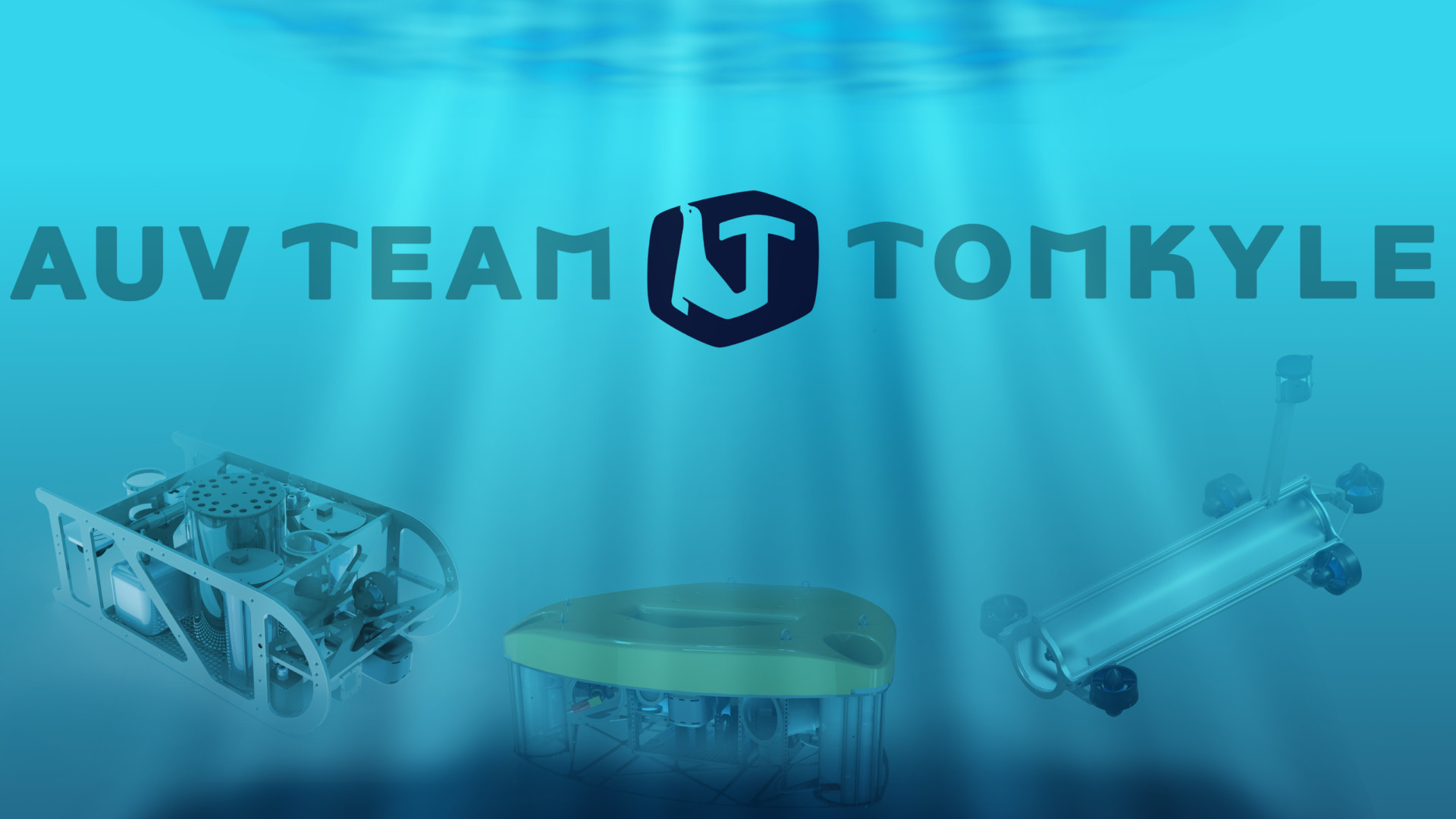 Since the Greek civilization the human interest in the universe, the planets, and the solar system has increased. Various questions and the curiosity of people for the universe followed in all further epochs. Today satellites fly for exploration, communication and broadcasting, as well as for conveying various information towards Earth. The exploration of other planets, such as Mars, is possible in the present time through the use of robots. In contrast, the oceans and seas were previously used only as waterways or as food source.

Only with the accumulation of environmental disasters and the search for new sources of energy, one has started to do intensive marine research. In shallow and especially in deep water, many exploration tasks can only be accomplished through the use of underwater robots. Examples of underwater vehicles are Remotely Operated Vehicles (ROVs) and Autonomous Underwater Vehicles (AUVs), which are suitable for use depending on the depth of the sea and the mission.

The working group Digital Signal Processing of the University of Applied Sciences Kiel under direction of Professor Sabah Badri-Hoeher has been involved in the development of autonomous underwater robots since 2013. These robots work in a difficult environment (seawater). In this environment GPS can not work. In different missions objects should be detected and maps should be created, etc. These underwater robots use various sensors for navigation and communication. They include digital methods for robust positioning and navigation as well as for maps creation. A mission plan with artificial intelligence is part of the software.

This project has many advantages: it offers a new form of teaching and learning for the students of the University of Applied Sciences Kiel. It provides a technical platform where many groups can plan, develop and participate in an interdisciplinary manner. It motivates students and young scientists to develop innovative and new AUVs. The developed AUVs may e.g. be used in the future for the inspection and maintenance of offshore wind parks or used as an AUV swarm in deep water. It also allows participation in various student competitions, such as the Student Autonomous Underwater Challenge Europe (SAUCE) and the European Robotics League Emergency Robots (ERL) for example. 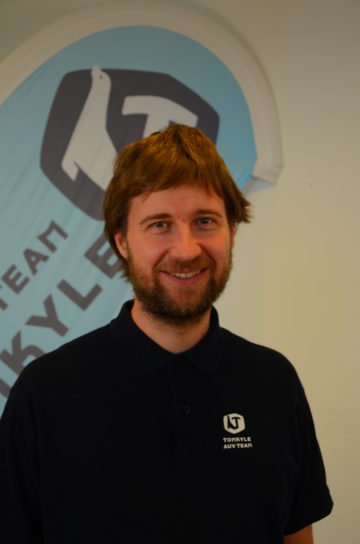 Sensors, Navigation. Lars M. Wolff works in many fields of interfaces to… 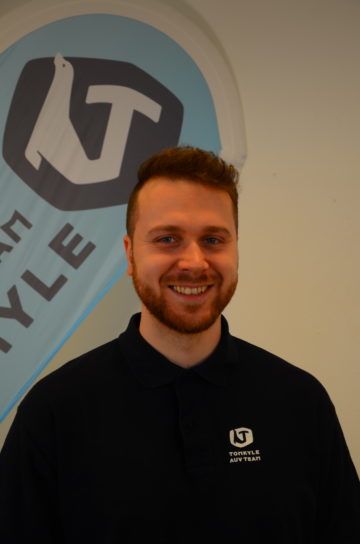 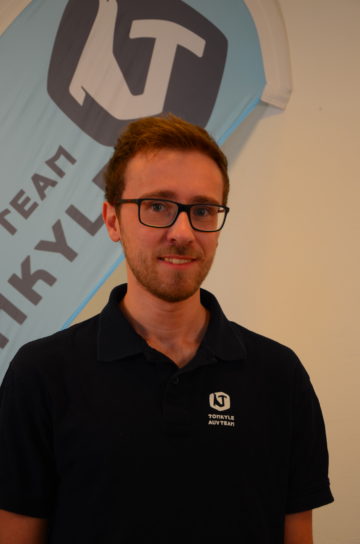 IT, Intersystem communication Jonni Westphalen works in various fields of the team… 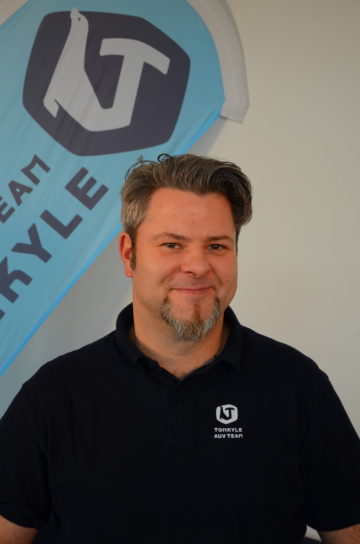 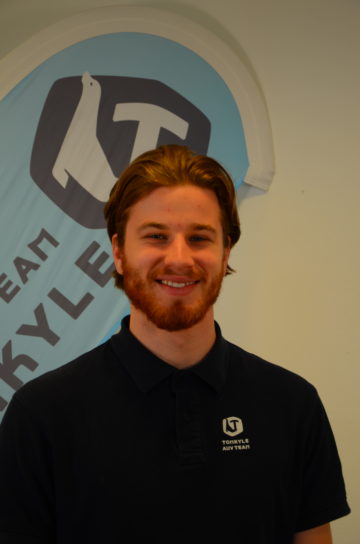 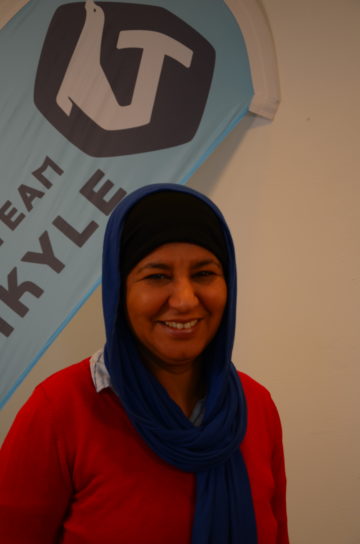 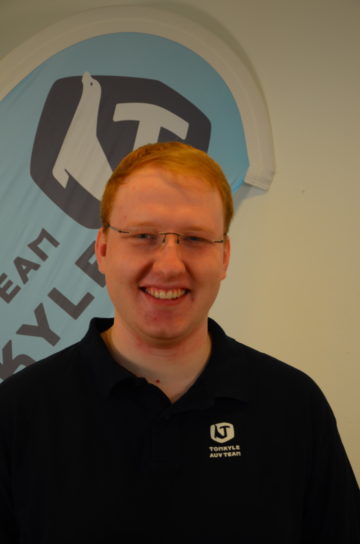 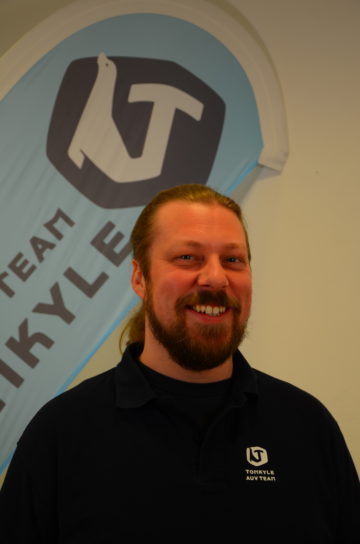 Microcontroller, Circuitboards Jan Marques Bockholt is working on an underwater-modem at the… 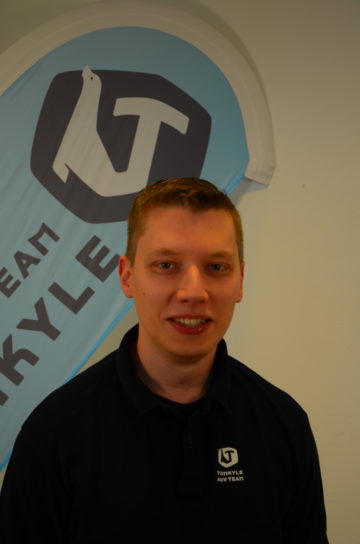 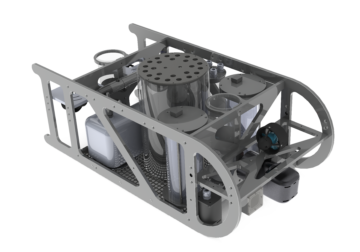 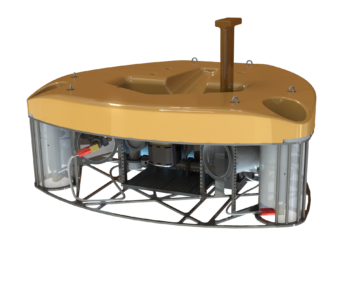 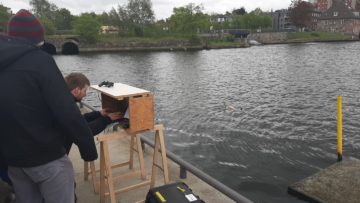 After the Rucksack AUV proved its functionality and watertightness, the AUV-Team-TomKyle proceeded with the first field trial. Successfully! But as often the reality is something different as a testing environment: Our data transmission wire got tangeled up in boulders of […]

See all our news